Piloting Your Way Into A Career In The Sky 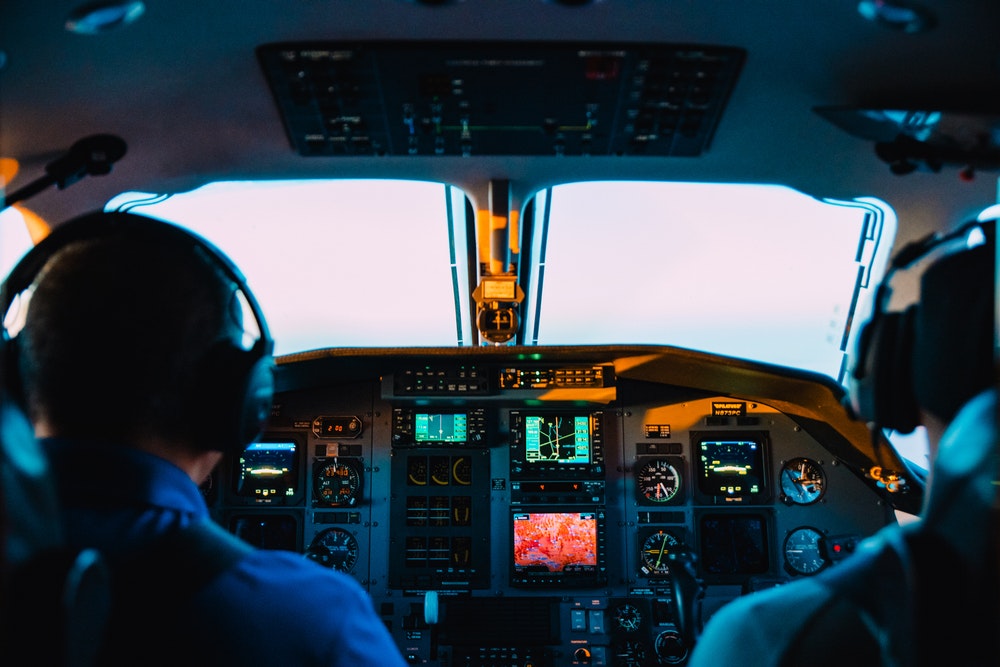 Over the last hundred years or so, the world has certainly become a much smaller place. With commercial air travel booming, more people are visiting foreign lands than ever before, creating an industry which never used to be possible. There is a certain amount of mystery surrounding this field, though. A lot of people don’t realise just how accessible it can be, with piloting jobs being readily available, and loads of places to work from. To help you out with this, this post will be exploring what it means to be a pilot.

Being a pilot isn’t like being a bus or a taxi driver. Instead of doing routine trips, you will be taking people on journeys which they are excited to take, covering huge amounts of ground in the process. You will always have someone working with you, with most of the work you have to do being concentrated during takeoff and landing. This makes it perfect for those who not only want to travel the world, but also enjoy a little bit of time for thought and reflection during their working day.

Unlike a lot of other modern jobs, being a pilot comes with some pretty decent benefits. As for pay, you’ll be best off flying a large passenger jet, as these sorts of vehicles can demand upwards of $130,000 a year per pilot, and smaller planes can often be significantly less. Along with this, you will also have the benefit of long holidays, short work days, and time during each day to have to yourself. In a lot of places, the law will prevent pilots from spending more than half of the week working to keep things safe.

Along with the benefits on the job itself, having a skill like this can come with some other boons which can’t be ignored. For example, a lot of pilots find it very easy to find work, as there are loads of jobs out there, and not many professionals to fill them. This isn’t like to change any time soon, either. Along with this, these skills can lead you into other roles, like working for the military or training future flyers. It will be very rewarding to see your years in the sky meaning something.

This is the stage which tends to worry prospective pilots the most. Getting trained to fly a plane isn’t a simple job, and you will have to spend a lot of time in class if you want to fly the largest of the large. There are loads of courses out there to help you with this. If you can’t afford to pay for it, though, you could consider looking for an apprenticeship or a role within the army which would give you the skills as you work. Learning for free isn’t always possible, and you may have to hunt far and wide to find the best places to learn.

Along with learning from a teacher, you will have to spend a lot of time in the sky before you’re allowed anywhere near a plane with customers on it. Having to spend around 1500 hours in the air, this will take a long time, and you may need some help. The best aviation schools will be able to take you through the entire process as part of their normal fees. It will be worth researching this, though, as it will be very expensive to find ways to achieve the same goal on your own.

Finally, as the last part of this, it will be time to figure out where you’ll be getting your first job. Applying to become a pilot isn’t always like going for other jobs. Not only will you have to send out an application, but you will also have to be able to prove that you are a capable pilot. Your flight time will be able to support this, but you will also need to have some testimonials from those who trained you and people you’ve flown with in other circumstances. 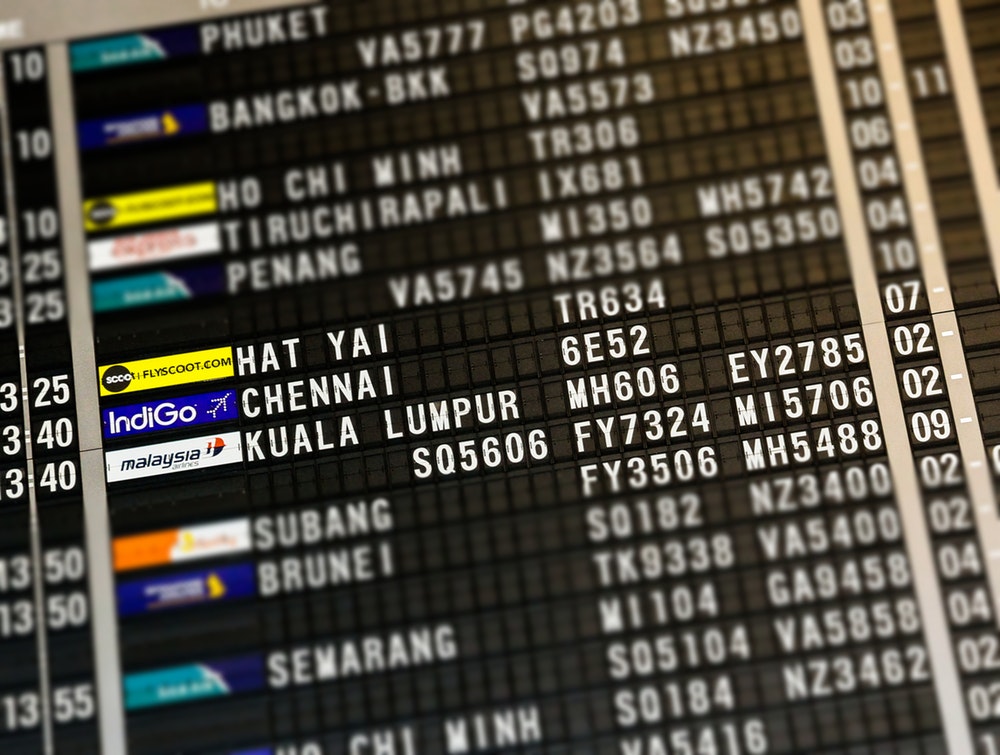 Finding the job itself will take some hunting. Recruitment sites don’t often have roles which are this specialised, and will focus on things which most people can do. So, to find jobs which work for you, you may have to go directly to the companies giving them out. Airlines will almost always have their own career websites, giving you a place to apply, while also enabling you to talk with them on a much more direct level.

Hopefully, this post will inspire you to start working harder on the time you put into your career as a pilot. Not only is a role like this very rewarding, but it will also give you the chance to see the world, and a lot of people will embrace this opportunity.