We each have a duty to be aware of and reduce the ecological impacts of our diets, in whatever way seems fair to us as individuals. One of the easiest ways to do this for those who are unsure about going vegetarian or vegan is to try the pescetarian diet. This is where the only animals you eat are fish and seafood, and it is a growing trend which is proving to have some real benefits. There are a number of ways in which fishing is better for the planet than farming, but what are they? Let’s take a look at some of the finer details, so that you can be sure of using your diet to keep your ecological impact as low as possible. 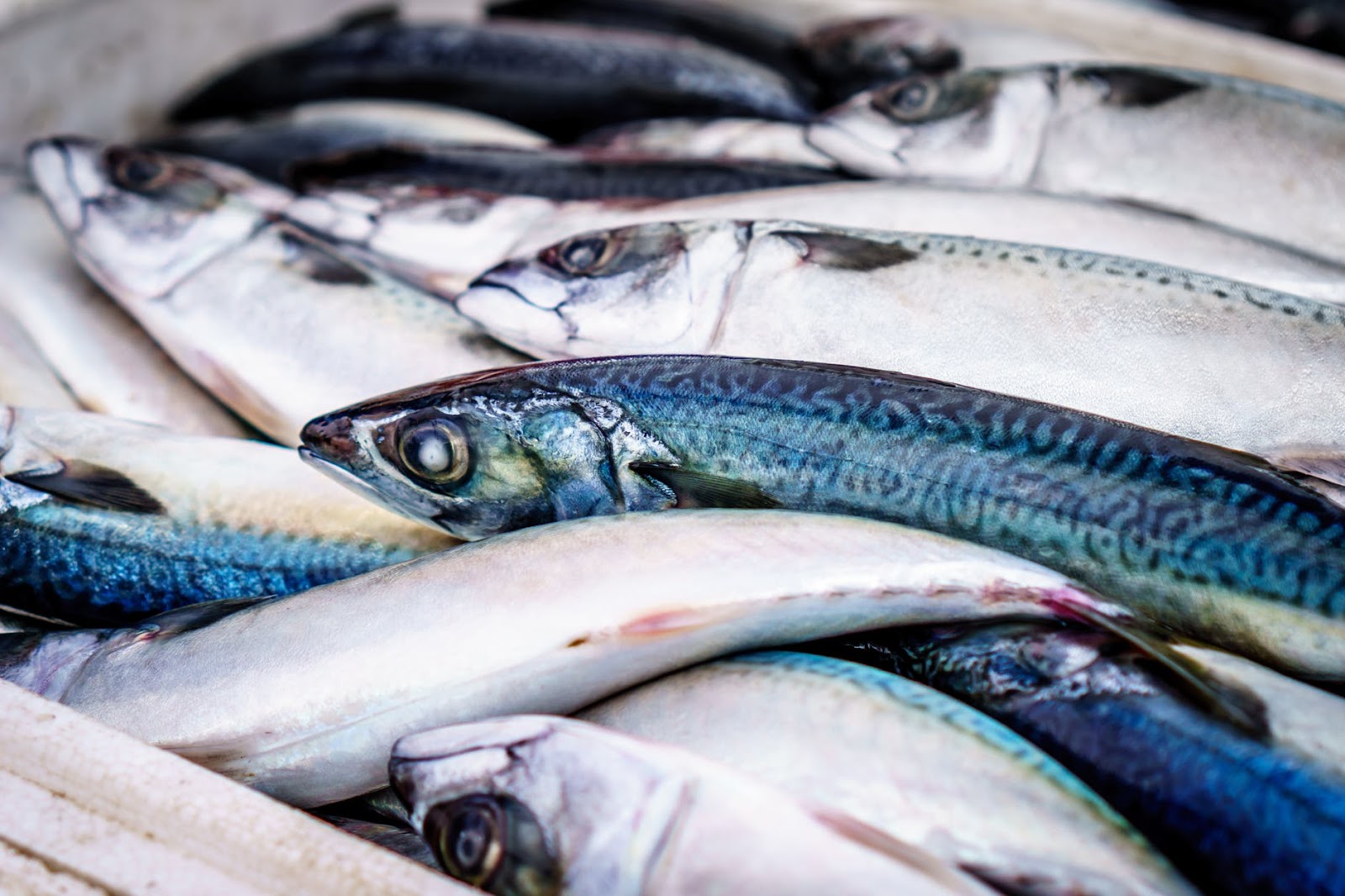 One thing which is clear to any fishermen going out on the best fishing boats in good water is that they are not using any land to do so. This is clear enough, but it’s worth remembering, as one of the biggest ways in which farming affects our environment is by using up a lot of land to house and feed animals. If we only eat animals from the sea, we do not have to do that, and that alone means that our diet is causing less strain on the environment in general. The less land we use as a species, the more likely it is that we will be able to keep going for longer. Using moreland means more deforestation, which affects us all every day, and it also means we are likely to be more crowded as a population as well. Clearly, it is beneficial to only eat that which requires no land at all.

Farmers will also always have to feed their animals with food – essentially, feeding the food you eat, where you could just be eating the food itself. Whereas, when you only eat fish and seafood, you are only eating animals who have been naturally fed in the water through nature’s own ways. This means there is less wastage of materials, of food in particular, and therefore that human beings are less likely to starve as a population too. It will also dramatically improve the way in which food is transported around, which will in turn help to keep the environment happy. 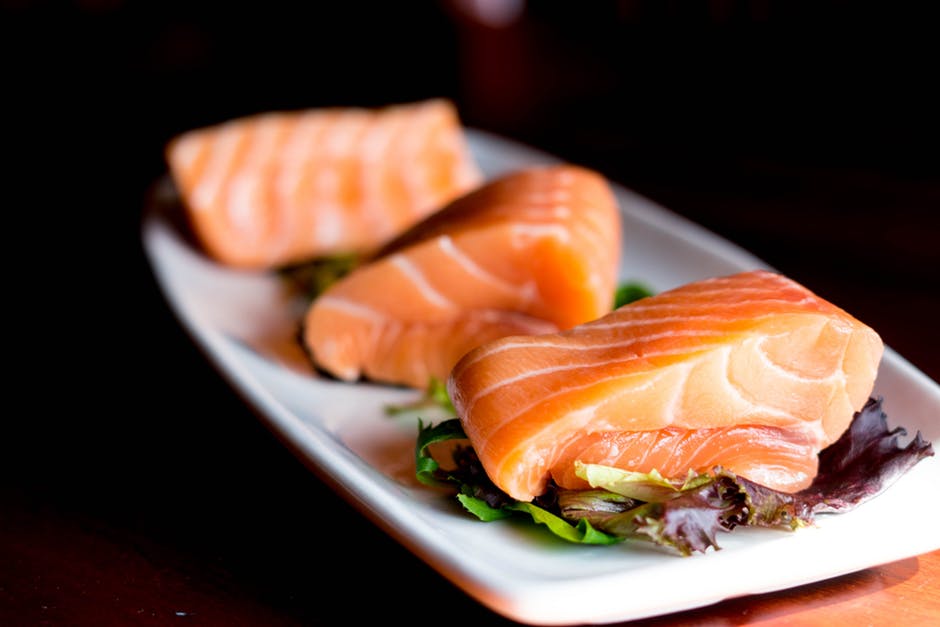 There’s no doubt that farming uses more emissions than fishing. Fishermen out on their boats might cause more emissions of carbon dioxide than you think, but nowhere near as much as famers in a year. The sources are from many places, including the cattle themselves who produce methane. But no matter how many sources there are of this, it’s not a problem if you are only really eating fish and seafood, which is unlikely to cause anything in the same region of greenhouse gas emissions. As you can see, being pescetarian really is likely to be a great way to reduce our ecological footprint, and all without even giving up meat entirely.