Farming Machinery: Keeping With The Times

Farming may not seem like the most modernised and trendy line of work in the modern day. Everyone wants to be a banker, a graphic designer, an accountant or a fashion designer, while farming and agriculture often gets tossed in with all those “old people” jobs. Despite the usual stereotypes, farming technologies have progressed as much as any other field of work out there, if not moreso.

In fact, the farming standards right now are more modern than they have ever been, and while to some people this is raising some red flags as they are out worrying about the environment and ethical farming, others are revelling in it and enjoying the easier life that comes with it. Which side is right? Well, there’s probably a middle ground to be had here, but that’s besides the point.

We’re here to discuss the ways in which you could modernise your farming techniques, and get a leg up in the industry, which let’s be honest, would be highly appreciated by just about anyone. Without any further ado, let’s briefly look at some of the relatively new machinery which could make your life as a farmer much easier. 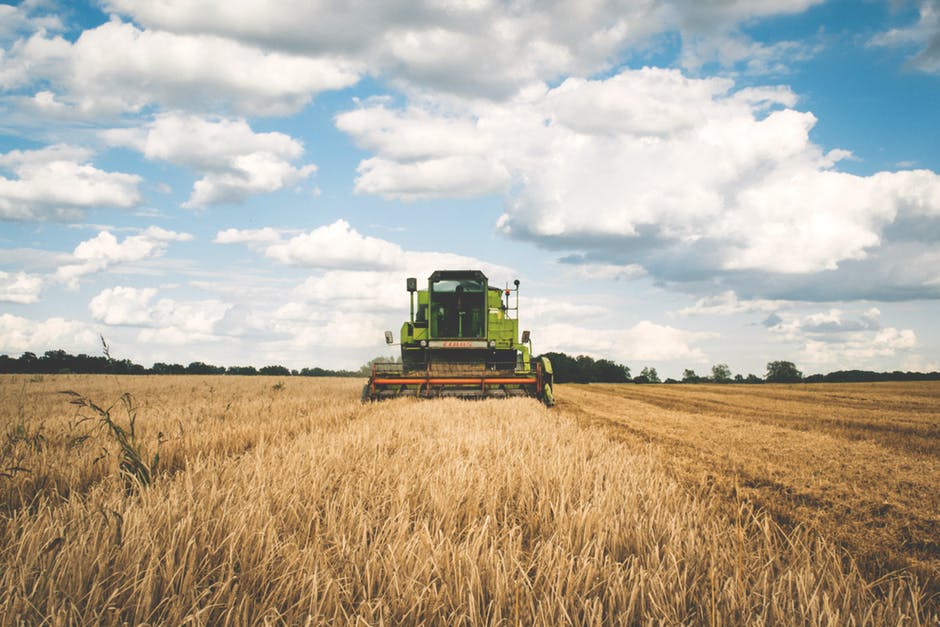 Harvests are always a rather busy time of year, to say the least. The time to reap the rewards of your hard work has finally come, but as nice as that may sound, any farmer worth their salt quickly realises that even though this is nearing the finish line, that last stretch before you make it over the line can prove to be quite the ordeal. Harvesting, packing, transporting and sending off crops or whatever you happen to be growing, can often prove to be one of the most challenging parts of the whole process. That’s where a harvester machine comes in to save the day. Of course, they do not come cheap and are usually a rather hefty sum to pay at once, but that should not stop you as this is not some mere expense, but an investment for years to come. Not to mention that you can also buy a used second-hand one which probably works almost as well as a brand new one, but for considerably less. 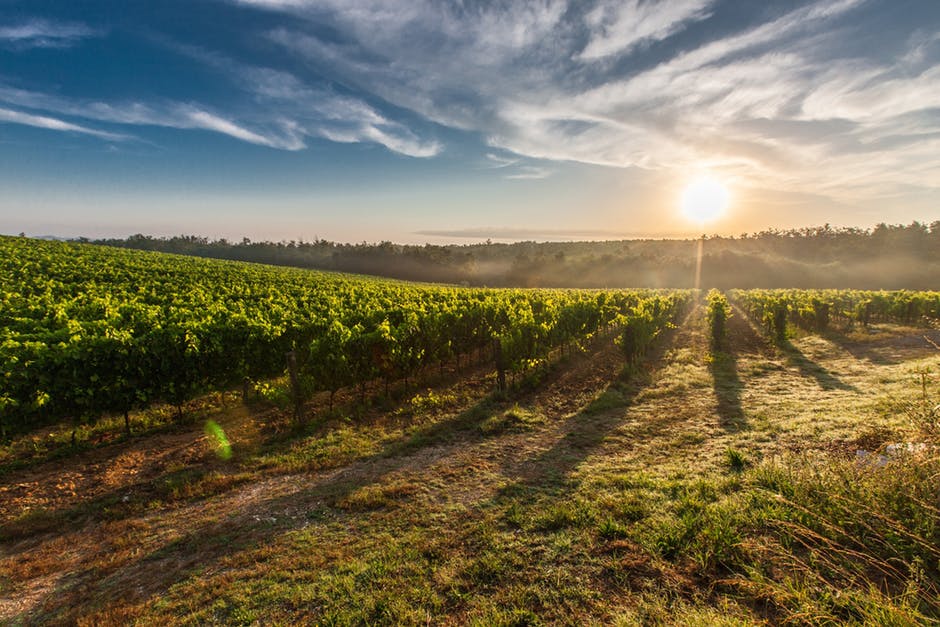 Your crops will not get very far if you do not have a good base to grow them from. Both literally and figuratively. The soil which you grow your crops in has a much more important role in the whole scheme of things than most people out of the loop would initially anticipate. This is why maintaining it is often crucial, and soil sampling is a process which should be your number one indicator of whether something needs to be done. Whereas before soil sampling basically involved a shovel and a lot of hard work, now you can get machines such as the AutoProbe to do it for you. Despite how humorous the name might sound, it is probably one of the best tools you could possibly want for the job.