Does it ever feel like someone’s cut a hole in the bottom of your bank account? It’s a feeling that’s probably familiar to a lot of people. As though, no matter what you do, you’re never really able to get your bank balance above a certain level. That for every hundred at you make, two hundred ends up disappearing without a trace. Of course, it’s not actually disappearing without a trace at all. The reality is that every penny that leaves your bank account does so for a reason. The important question is whether or not that’s a good reason and if there’s anything you can do in order to prevent it. With that in mind, here are a few places where your money is probably going and how to avoid that. 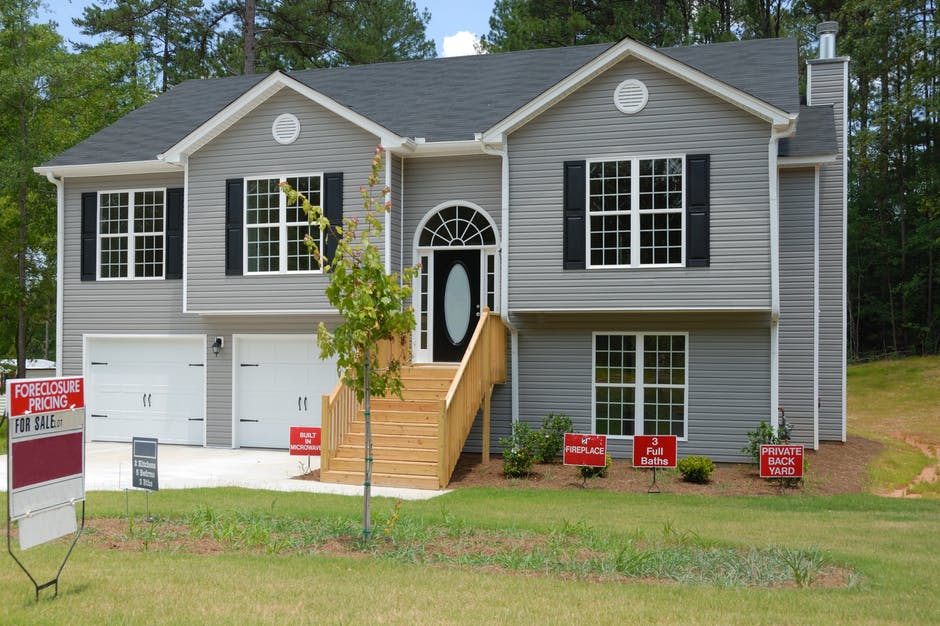 For the vast majority of people, there are few places where they spend their money on month by month basis than on their home.

Keeping a roof over your head is probably one of the most reasonable reasons to spend money, but it can still feel as though you’re losing out on a huge chunk of your paycheck. Of course, this almost always raises the classic question: is it better to rent or buy? Both have their advantages and disadvantages on a financial level and you really just need to consider your personal situation when making that choice. Either way, it’s important that you don’t try to overextend your ability to pay for a home and only live somewhere that falls within your means.

Cars are a strange thing in the modern world. After all, it’s fair to say that they could, from a certain perspective, fall under the banner of a “luxury item”. After all, most places have public transport available, and there are always other ways of getting around. And yet, having a car is something of an expectation for a lot of people. Because of that, it’s something that a lot of people end up paying for without really needing it. Think carefully about whether or not you’d be able to carry on your life as normal without a car. That way you’d be able to save a huge amount of money without worrying about becoming stranded with no mode of transport. 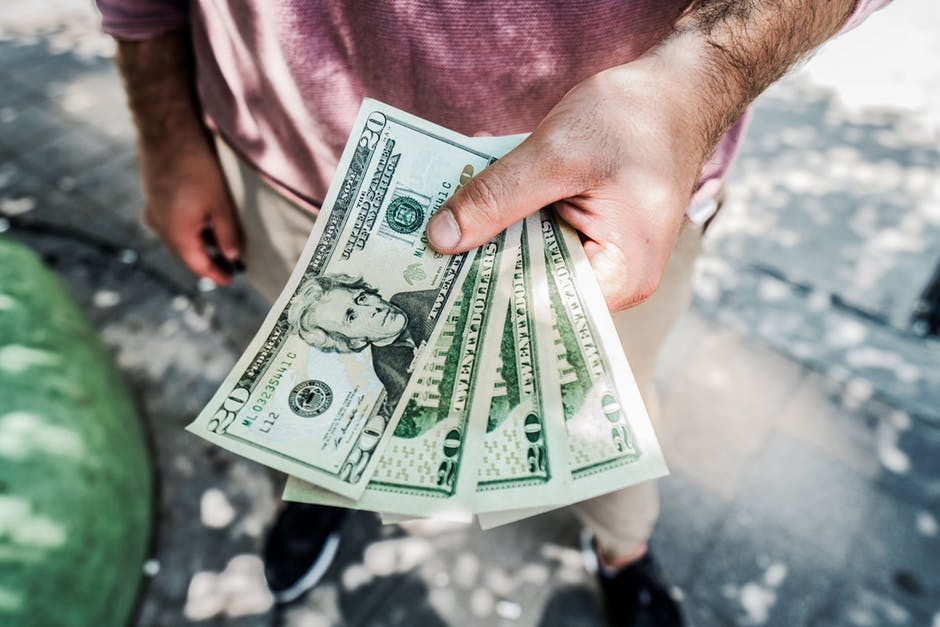 The reality that a lot of people fail to realise is that the big purchases and expenses aren’t the real reason why they keep running out of money. Sure, those are obvious to look at because they’re so large but the reality is that most of that money is disappearing because of small purchases here and there that slowly add up to more and more of a significant portion of your monthly expenses. By being more disciplined about where you’re spending your money, you’ll find that your bank balance becomes a lot more secure.

Of course, paying money for things is just a fact of life. No matter what you do, you’re never going to be able to avoid spending money, as much as you might like to. But by thinking carefully about where that money is going, you’re much less likely to be caught off guard by the balance of your bank account in the future.