Making Financial Use Of The Cold Calls

There’s no doubt that cold calling has been on the rise ever since telephones were invented. Companies are trying to get in touch to see how they can make themselves money – except, now, it’s turned back around and they want to get you involved too.

Mostly it’s a no-win, no-fee case that they’re offering, although a lot of people are simply putting down the phone and not listening to what they have to say. However, what happens to those who do take the time to listen? Could you be missing out on a small fortune? 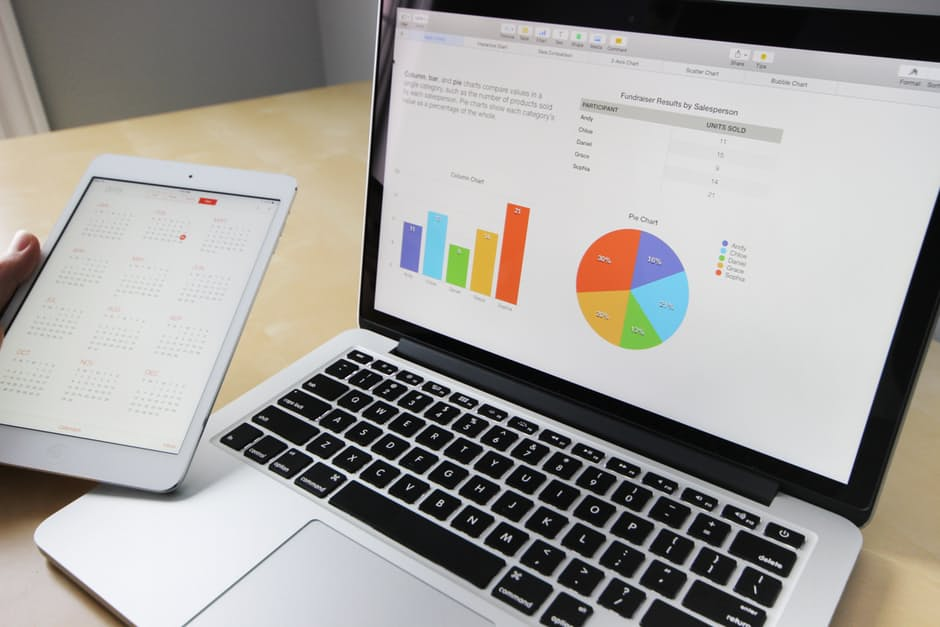 If you have been in an accident within the past couple of years, but never made a claim from it, chances are that you are owed some money. An accident lawyer will be able to provide you all of the details surrounding it, but simply put, these incidents should not be taken lightly – especially if they have happened in the workplace. Something that may have happened years ago can rears it head, exacerbated by other conditions. Make sure that you are fully taking advantage of what’s on offer to you and claim everything that you are entitled to. It can be quite a long-winded process in some cases, especially if further evidence has to be gathered.

Don’t be afraid when the word court is mentioned – you may have to make an appearance in front of a judge just to qualify the claim. It’s certainly not an easy way of getting money, nor is it one that should be abused (there are people who get into accidents for a job and actually make a living from the payouts that they receive – they are almost always caught out as being fraudulent scammers), but it is definitely something to think about if it has happened to you. It also helps companies to make provisions to ensure that what happened to you doesn’t happen to other people. 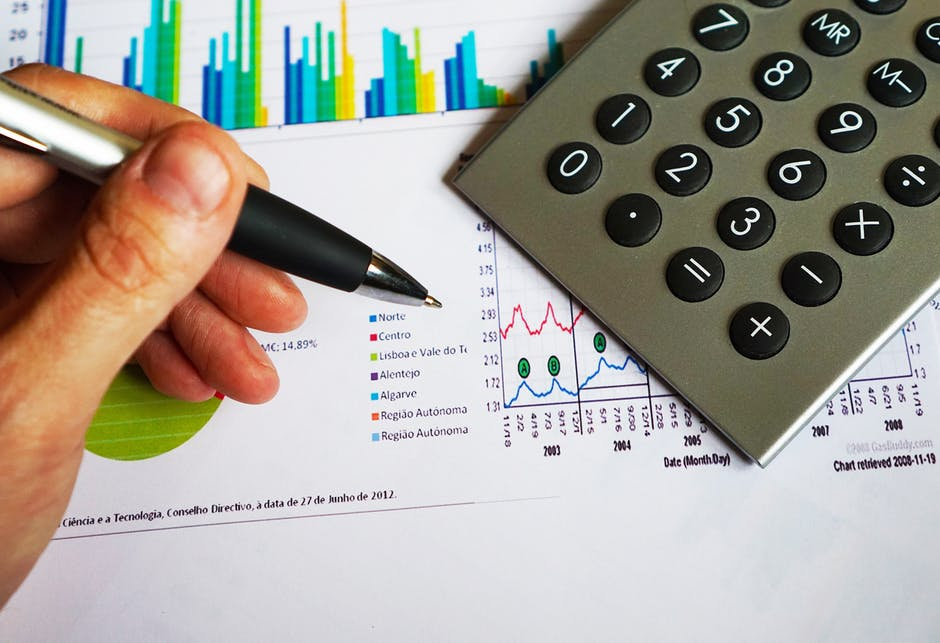 Depending on what country you are based in, you could make a claim for missold payment protection insurance. You can claim back up to six years, and those calling helping you to claim it are basically acting as a middle man. Bank customers are being paid out thousands that they have overpaid, plus more to compensate in some cases. It’s certainly not something to put down the phone on; there is serious money to be recovered. However, you can do this without having the person call you up.

Often this is the starting point and it can get the more financial and money-savvy amongst us thinking. The people who are calling and suggesting that they can reclaim your PPI are taking a cut out of what you receive. It may not seem like a big stake when they tell you the figure over the phone, but it can end up being a substantial amount of money when all is said and done. Cutting out the middleman and going straight to the source can be a difficult task, but it doesn’t mean that it can’t be done – do your research and you could be a lot better off.