Can You Make A Million Developing Property?

It’s easy enough to read the title of this article and think: “well, yes. Thousands of people do. We all know about real estate magnates and the money they can make, so yes, of course you can make a million developing property. What even is there to talk about here?”

For a start, most of the big real estate magnates – the ones whose wealth is measured in billions rather than millions – are very rarely self-made. They tend to have inherited their business, or at least a large fortune which they have then been able to invest in real estate ventures. This immediately gives them a leg up, and a few wise business decisions later, then of course they answer that question in the affirmative.

However, it’s fair to say that those who are born into the real estate business (or inherit the funds to make a first venture possible) are not the normal. What we’re going to discuss is the possibility of a normal person, without a stack of family money to fall back on, taking a property investment dream and eventually profiting to the tune of seven figures.

Given how often real estate – and particularly the flipping of – is mentioned as a good way of making money, it’s fair to conclude that it is possible. Of course it is; someone starts small, builds their way up, and eventually the profit column is healthier than they ever dreamed it could be. Or it could happen overnight, with a single property, bought at a low point in the economy and then cruising the crest of the wave as house prices surge. It can happen – but how often?

The answer is… well, sadly, most people who dabble in real estate will not make a million in clear profit. That’s not to say that it’s too much of a gamble for too little reward. However, the one thing that you need to make any success in the property investment world is patience. That’s the factor that unites those who make real, big amounts of money in this business.

Making the most of this kind of investment opportunity means being ready to wait for the right moment. It’s not as simple as finding condos for sale, buying on a whim, renting to the first person that comes along, or selling on when the market rises. If it was, everyone would do it. Sometimes, that means it has to be the right person making the decisions.

If you were going to create the perfect property developer personality, it’d involve:

If you think you can balance, understand, and act in accordance with the above – then who knows? With the right next steps, you might have the tag of millionaire in your future. Just don’t expect it to happen overnight, unless, of course, you’re very lucky indeed. 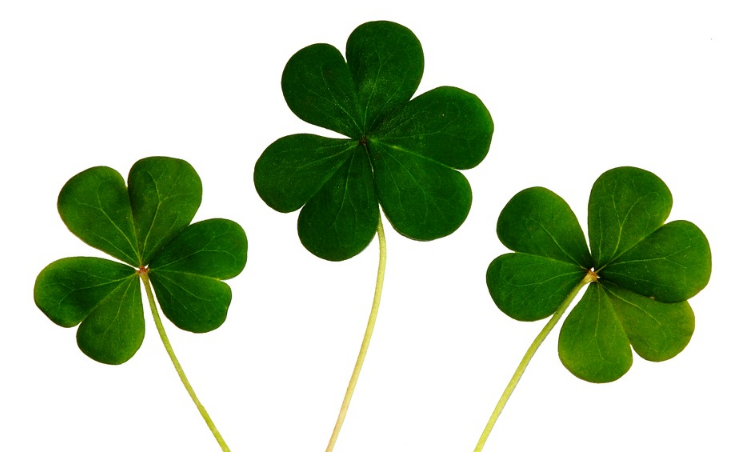