When Was the Last Time You Upgraded Your Computer Technology?

When was the last time you upgraded your computer technology? Some companies (especially small or medium ones) find it incredibly difficult to upgrade their technology due to two factors: price and a lack of understanding. 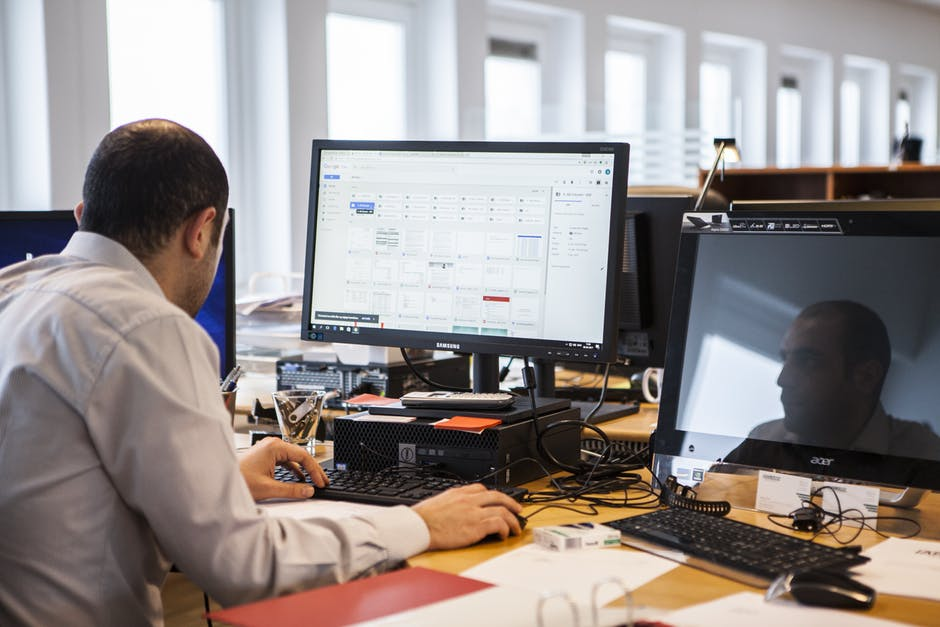 Archaic systems can be a hindrance to modern businesses. (Source)

Upgrading computer technology isn’t as expensive as you think

Firstly, price. Upgrading your computer tech isn’t the cheapest thing and it usually involves investing a lot of capital. Once you’ve got the new systems in, it takes even more time to sell off the old stuff so you can make some money back from your first technology investment. It’s a long and arduous process and most business managers have more important things to focus on, making it a low priority. After all, if your business works then why change something that doesn’t need to be changed?

However, the price of upgrading your tech is often exaggerated for a number of different reasons. To start with, technology can easily be up upgraded these days. It doesn’t cost much to purchase computer components, and the upgradability of most modern computers make it easy to swap out components. While these parts don’t exactly retain their value, they can sell for roughly 25% to 50% of their retail price once they’ve outlived their usefulness and you need an upgrade.

In addition, your software can be upgraded by just running an update file. These patches often fix issues with the software you use and are usually automatically downloaded. However, even when there’s an incremental version update (such as going from Windows 8.1 to Windows 10) there are almost always sales and deals that can help you mitigate the costs. In fact, some software developers release frequent updates that don’t cost you anything. In short, upgrading your computers both in terms of software and hardware is simple and inexpensive. 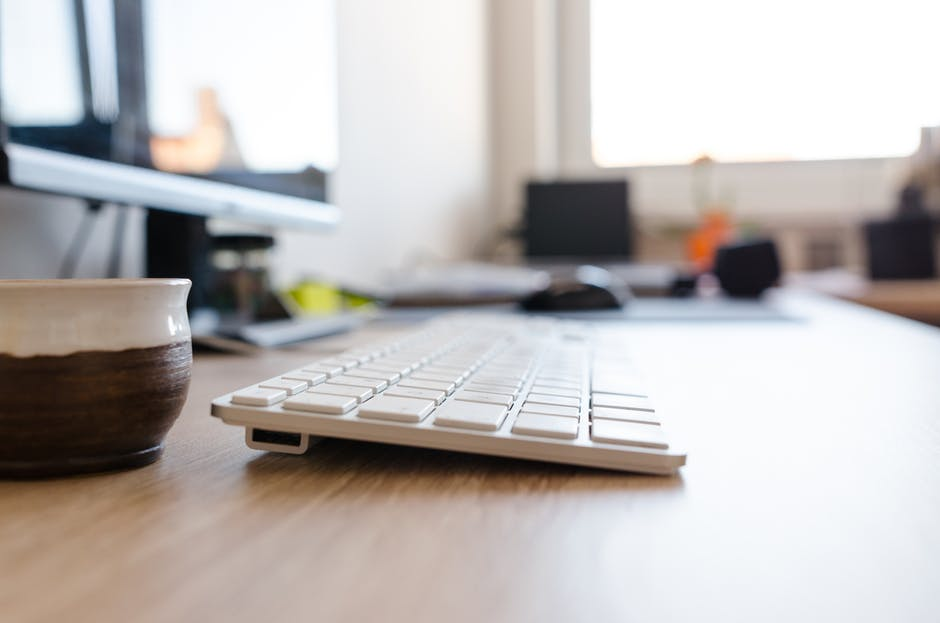 Learning how computers work is simple and doesn’t take much effort at all. (Source)

Computer technology is easy to understand and learn

Some business owners struggle with the initial setup of their computer technology and this can seriously put them off installing more computers or upgrading their networks in the future. It’s completely understandable that people think it’s a hassle, but by educating yourself with the help of business IT consulting it’s possible to learn how computers work, how to repair them and even how to upgrade them in the future.

A lack of knowledge is no longer an excuse not to upgrade your computer technology. There are countless tutorials on the internet that will give you all the help you need, and with the help of online learning courses, knowledge is only a few clicks away. Even YouTube videos about computers can have a perfect blend of entertainment and education to make it easy to learn. If you’re willing to put in the effort, you can easily understand computer technology and how it integrates into your company.

So whether it’s a lack of personal knowledge about computers or the fear of it costing a lot, there’s almost no excuse not to upgrade your computer technology to make your business more efficient.