How Much Does A Lawyer Make?

Posted by Cathy Thomas on Jan 8, 2013 in Career Salaries | 0 questions

If you’re looking for a lucrative career that will constantly test your abilities and will promise a challenging future you may want to consider becoming a lawyer.

The sky’s the limit as far as income goes in this field but the salary will all depend on the route you decide to follow for your career.

It usually takes a minimum of seven years to complete the education required to become a lawyer. During this time period you’ll need to receive a bachelor’s degree from a college or university and then apply for law school.

In order to get accepted you’ll have to take a Law School Admission Test, which is quite difficult and one that you’ll have to pass with flying colors in order to beat out the rest of the competition.

Law school involves 3 years of intense study and you will have your choice of concentrating on a specialty such as real estate law, tax law, criminal law etc. 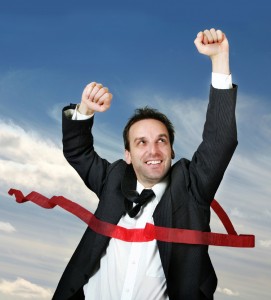 Once you have finished law school you’ll need to take a bar exam and pass it in the state you’re going to be working in.

How Much Does a Lawyer Make?

Of course, these are the averages and a lawyer can make much, much more depending on his skill, expertise and what area of law he specializes in.

As a lawyer you can expect your pay to rise according to your years of experience. For example, you could expect to make between $39,000 up to $90,000 in your first year. 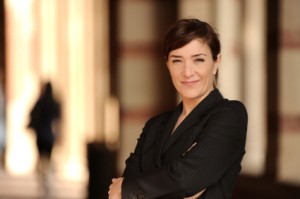 If you’re planning on becoming a lawyer and are looking for a higher income, you’ll want to start your career in a law firm that offers a lot of room for advancement.

A lawyer working as a government employee could expect to earn a lot less.

One thing that you need to remember about becoming a lawyer is that a lot of the movies that you see in television shows depicting lawyers show a glamorous lifestyle along with a high income.

There are a lot of lawyers, however, at the lower end of the pay scale that are working 70 to 80 hours per week in order to make their way up the corporate ladder to get into these higher pay scales.

You’ll need to be prepared to put in the time to develop your career in order to make it to the other side where you end up as a professional that is making the higher-end money.